Jaisalmer, popularly referred as the "the Jewel of the Desert," is one of the most fascinating cities of Rajasthan, India. Also known as "the Golden City of India," Jaisalmer is famous for its magnificent forts, bewitching palaces, havelis (mansions) and centuries old houses. Jaisalmer is also known for its exotic sand dunes and electrifying camel safaris. Jaisalmer has a number of exciting tourist attractions showcasing the royal splendor of the bygone era.

The major tourist fascinations in Jaisalmer include the Jaisalmer Fort, Patwon-ki-haveli, Nathmalji-ki-haveli, Salim-Singh- ki-haveli, Tazia tower, Bar Bagh and the beautiful Gadsisar Lake. Its exquisite handicrafts and colorful festivals are other major tourist attractions. Jaisalmer is also known for its exotic sand dunes, offering exciting and unforgettable camel safaris. The vivid and colorful festivals of Jaisalmer are other major attractions for tourists visiting the city.

How To Reach Jaisalmer

There are two trains 1JPJ and Jodhpur express which operates daily from Jaisalmer to Jodhpur.

There are many deluxe buses operating daily from Jaisalmer to Jodhpur, Jaipur, Bikaner.

The Jaisalmer Fort is the most alive of any museum, fort or palace that you are likely to visit in India. It was built in 1156 by the Rajput ruler Jaisala. About a quarter of the old city's population resides within the fort walls. The fort is entered through a forbidding series of massive gates leading to a large courtyard.

A rain water lake, located near “Tillon Ki Gate”, adorned with an arched gateway is a major tourist attraction in Jaisalmer. Many small shrines and temples are festooned a11 around the lake. It is a water conservation tank made in the 15th Century AD. One can see a large number of birds, most of which migrate from the Bharatpur Bird Sanctuary located nearby. Today, it is an ideal picnic spot, famous for boating.

Within the fort walls are a group of beautifully carved Jain temples built between the 12th and 15th centuries. They are dedicated to Rikhabdev and Sambhavanth. Gyan Bhandar or Library : Some of the oldest manuscripts of India are found in this library established as a part of Jain temples.

It is one of the largest and most elaborate houses in Jaisalmer. It is five storeys high, extensively carved. It is divided into six apartments, two owned by the Archaeological Survey of India, Two by families who operate craft shops here, and two private homes.

Salim Singh-Ki-Haveli was built about 300 years ago and part of it is still occupied. Salim Singh was the prime minister when Jaisalmer was the capital of a princely state, and his mansion has a beautifully arched roof with superb carved brackets in the form of peacocks. The mansion is just below the hill and it is said, once had two additional wooden storeys in an attempt to make it as high as the Maharaja's palace, but the maharaja had the upper storeys torn down.

This late 19th century haveli was also a prime minister's house. This haveli was carved by two brothers, one working on the right side and the other on the left. Yellow sandstone elephants guard the building, and even the front door is a work of art.

An excellent ecosystem that covers a total area of about 3160 square km and was notified a National park in the year 1980. The National park is rich in diverse varieties of fauna, which include Chinkara, Desert Hare, Blackbuck, Desert Snake, fox and vultures.

Other Attractions of Jaisalmer 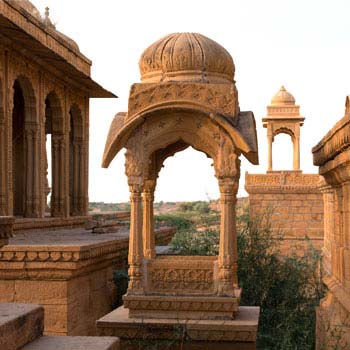 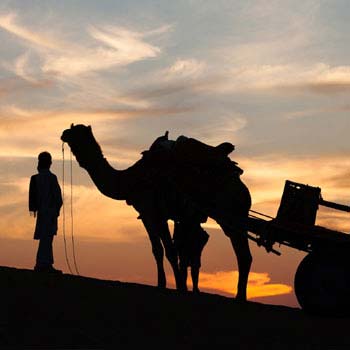 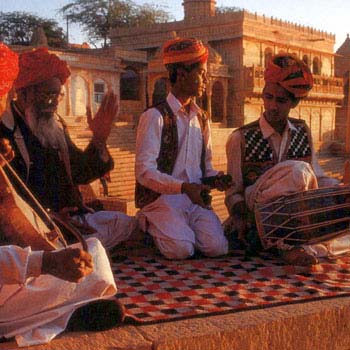 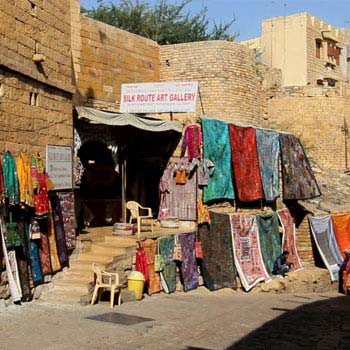 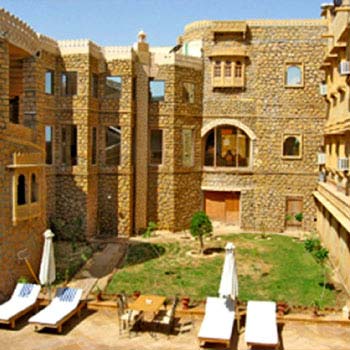 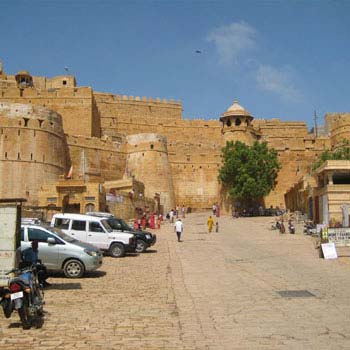 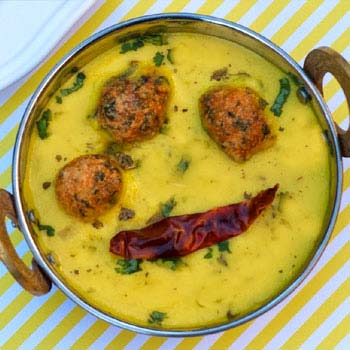 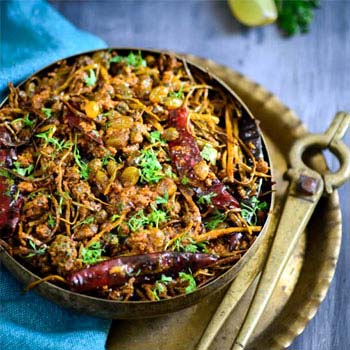 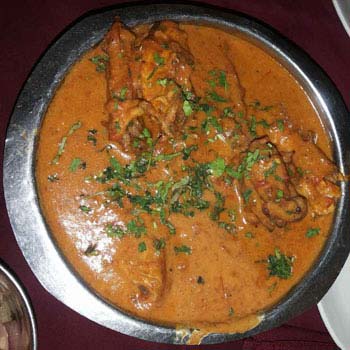 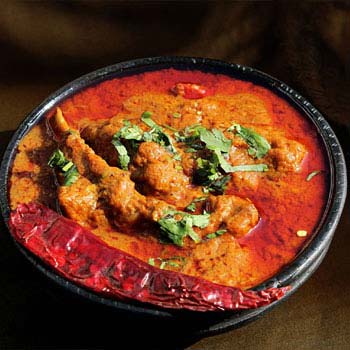 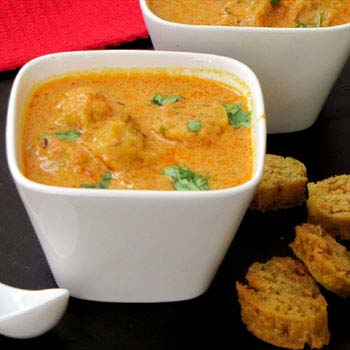